What does Bretwalda do?
Bretwalda Books is an exciting new publishing company devoted to exploring the lesser known areas of British and European history. We aim to produce books targetted at the general market embracing popular writing styles and attractive design formats while upholding the highest standards of accuracy and reliability. Our books will deal with unusual topics in an open and engaging manner.

Whether we are analysing "Hitler's Forgotten Secret Weapon"  go "On the Trail of the Real Robin Hood"  or seek to uncover the "Lost Kingdoms of Britain - Mercia"  we will be delving into little known areas of history to explain and explore neglected areas of our past.

Many of our books are to be produced in series that will build over time to create a collection of books that will have customers coming back for the next volume in the series. Although each book in the series can stand alone in its own right, they will also have features that are best appreciated if the whole series is bought - some of them not immediately obvious.

Bretwalda will also be publishing a number of novels, most of them with a history focus, and some political books.

Who are Bretwalda?
Bretwalda Books is run by a small team of publishing professionals with, between them, more than 75 years experience in the world of publishing. Most of that experience has been gained in the world of books, but we also draw on experience of magazine and newspapers. We aim to produce a range of books with the highest quality of design available, plus a rigorous and exacting commitment to editorial quality.

Why Bretwalda?
The term "Bretwalda" is one of the more mysterious titles in Dark Age British History. It has been translated in various ways and although entire nations were plunged into war and thousands of men were killed fighting for the right to use the title, nobody is entirely certain what it meant. We thought it summed up our mission to uncover the little known nooks and crannies of history. In fact, that gives us an idea for a book ... 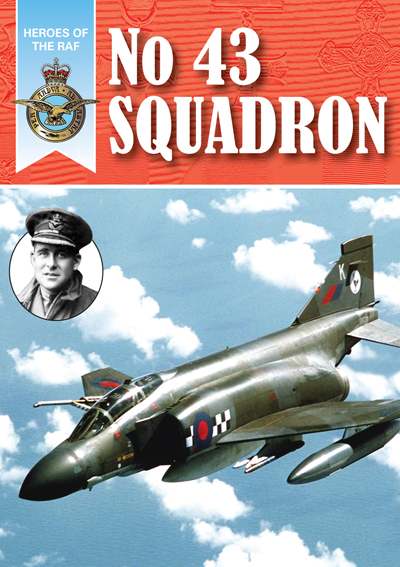