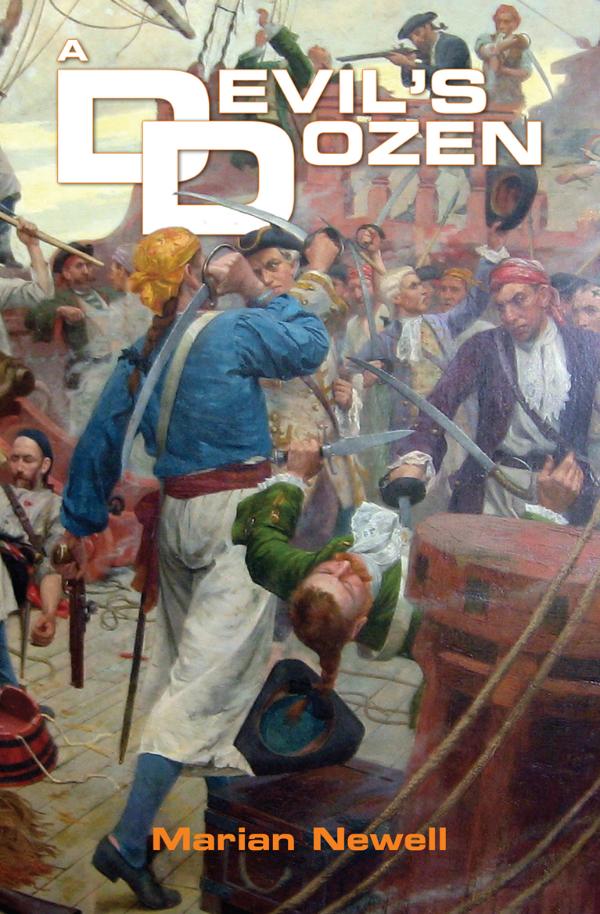 Violence, love, loyalty and betrayal among the smugglers who once terrorised the coasts of southern England. The true tale of the Aldingston Blues Gang retold as a gripping novel.

Violence, love, loyalty and betrayal among the smugglers who terrorise the coasts of southern England.

For years the Aldington Blues and the Burmarsh Gang have fought each other over the lucrative smuggling trade in Kent. The rivalry was bitter and the stakes were high. Now the feud between the two smuggler leaders, George Ransley and James Hogben, is played out in deadly earnest. While their men grow rich, fall in love or gamble away their loot, the intense struggle between Ransley and Hogben follows a twisted route through bloodshed, treachery and wealth. But times are changing and the spectre of the gallows hangs over them all when a popular naval officer is killed by a smuggler. As the government men close in, the gangs join forces. But will it be enough to stave off defeat, capture and death?

Meticulously researched and based on contemporary court papers and other records, “A Devil’s Dozen”
recreates the vanished world of the smugglers who were once the kings of the British underworld.

Marian Newell became a technical author in 1986 and started her own writing business with her partner in 1998, through which she covers a wide range of subjects from horticulture to software. Having grown up in the Weald of Kent, she has many childhood memories of the Cinque Ports and their lurid smuggling folklore. She first encountered the Aldington Gang, known as the Blues, while researching her family history. Her great-great-grandfather was a Ransley who emigrated to Canada and disappeared mysteriously, into the stomach of a bear or the arms of another woman according to rumour.

Finding the story of the Blues more thrilling than her ancestry, Marian set out to imagine the drama around events in Aldington in the 1820s. There was plenty of source material, from local historian John Douch’s books of the 1980s to official records, witness statements, newspaper reports and personal journals of the day. Her novel tells the story of the central thirteen men, the Devil’s Dozen of the title, not as it was — something we can never know — but as it might have been.