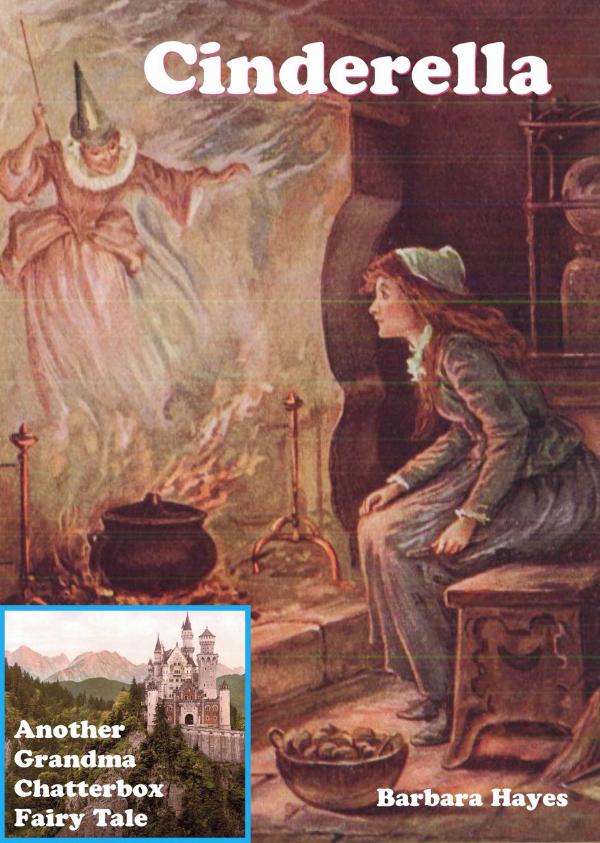 We are all familiar with Cinderella, of course, but there is a lot more to her than a glass slipper and Prince Charming. What about the hazel twig and what about all those peas? The story as we usually hear it today is a shortened version of the original.

Cinderella was originally a French folk tale, first written down in 1697.

* Dedicated FaceBook page for the Crandma Chatterbox ebooks is HERE.

About the Author
Barbara Hayes has been a best selling, professional author of children’s books and comics for more than 40  years. She has been published around the world and in numerous languages. And yes - she really is a Grandma!