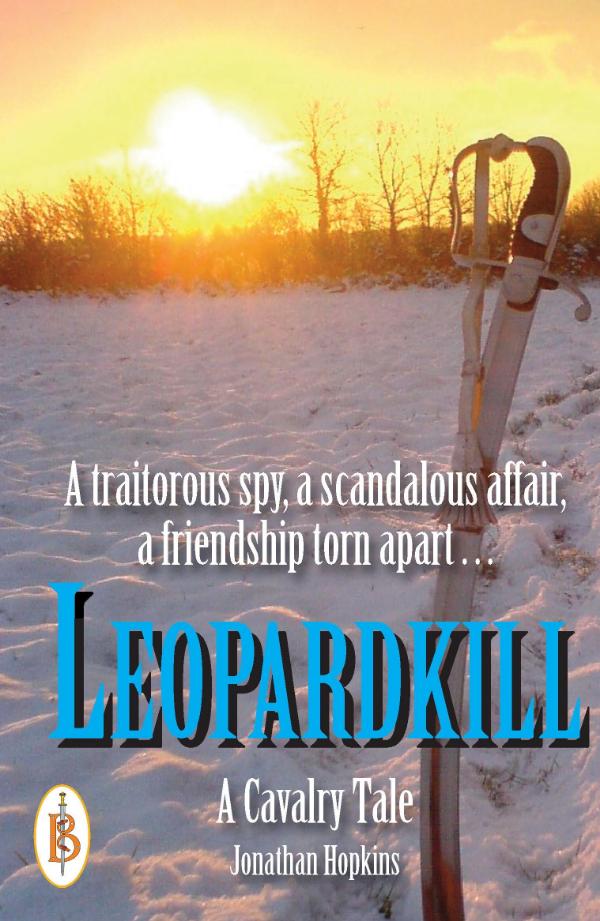 A thrilling war novel set against the dramatic backdrop of the Peninsular War that saw a small British force pitched against Napoleon’s Grande Armee.

It is Autumn 1808.  The French army is gone from Portugal...except for one man. And what he has stolen is deadly secret.

Sergeant Joshua Lock and Captain the Honourable John Killen pursue the spy deep into Spain ahead of Sir John Moore’s British army - a force now ordered to fight the French alongside  native troops. But instead of helping their new allies, the Spaniards seem to have turned against them.

Their quarry still free, Killen’s discovery of Lock’s affair with a fellow officer’s wife drives the childhood friends apart as savage winter storms grip the Galician mountains. With discipline breaking down, and Spain’s armies in disarray, every man must decide for himself - who is friend and who is foe? Should the outnumbered, starving British stand and fight, or run for the sea, and home?

Whilst unbeknown to the bickering allies, Bonaparte himself is storming through Spain with but a single purpose...to destroy every ‘mangy English leopard.’

Meticulously researched to be historically and militarily accurate, this dashing novel of cavalrymen at war is written by an expert horseman.

About the Author
Jonathan Hopkins has worked in occupations as diverse as bulk tanker loader and kitchen designer, but since 2001 has fitted and repaired saddles professionally.
A lifelong horse-keeper and long term chair of an affiliated riding club close to his home in South Wales, his interest in the cavalrymen who served under the Duke of Wellington originally grew out of research into saddlery worn by troop horses, for which there are no surviving patterns.
Leopardkill is his second published novel