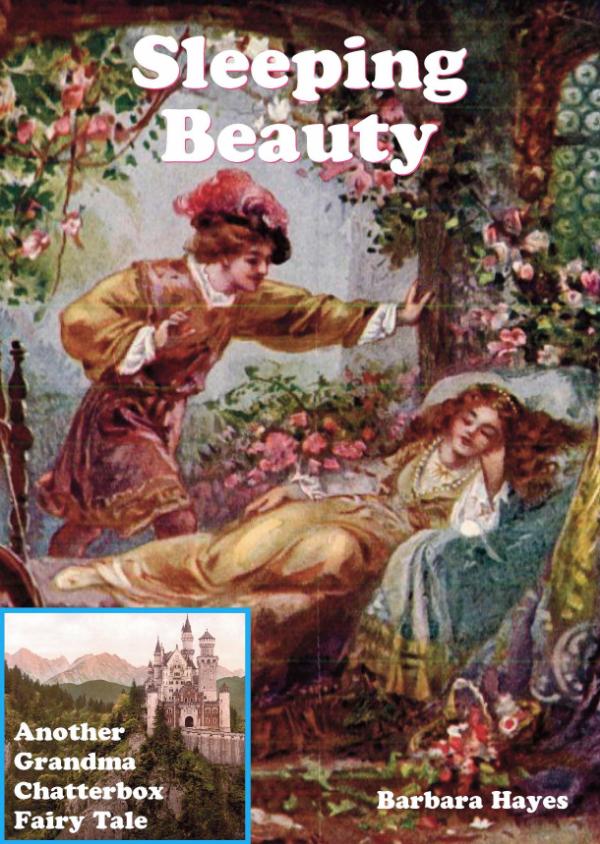 We are all familiar with Sleeping Beauty, of course, but there is a lot more to her than a good long sleep. She did not just marry the handsome prince who woke her up and live happily ever after. Dear me, no. The story as we usually hear it today is a very much shortened version of the original.

Anyway they have been told and retold and everyone who tells them alters them a little bit to suit themselves or to please the people listening.

So Grandma Chatterbox when she was younger (which was a long time ago) went round and about and over the hills and far away searching for the oldest versions of Fairy Tales which she could find.

* Come and join the conversation and learn more about fairy stories on the dedicated FaceBook page for the Crandma Chatterbox ebooks HERE.