The Letters of Paddy Panda from Britain 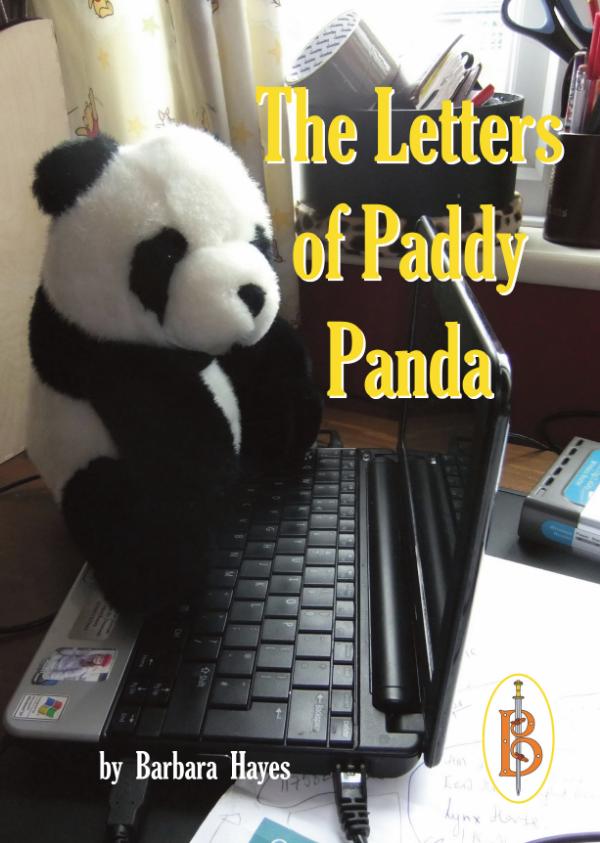 Letters explaining English as it is spoken in England, how behave correctly in England, knowledge you will need when visiting or working in England - or even just speaking to English people. A “value-added” concept in English as a foreign language.

Paddy Panda is a cuddly toy made in China who has come to live in England with his owner John Smith. He has written a series of letters explaining what life is like in England, how people behave in England and what is considered to be correct behaviour in England.

Everything that Paddy Panda writes is grammatically correct. There is never any bad spelling or poor sentence construction in Paddy Pandas letters.

He also explains a bit about British history and British culture as it is viewed by British people. The British are proud of their history and culture. If you want to avoid giving offence you need to know how they see themselves, not how other people think of them.

Whether you work in a hotel used by British people, go to Britain on holiday or do business with British companies, Paddy Panda is for you.

And they are quite fun stories as well!

About the Author
Barbara Hayes worked on the editorial staff and spent many years writing stories and picture strip scripts for the Amalgamated Press, later Fleetway Publications and subsequently part of the Daily Mirror IPC publishing group.
Over the years she has had some 80 books and about 7300 scripts published by companies from England to Australia to South Africa to Florida and back to Holland.
She knows all about correct written English, colloquial English and grammar. She is also a fount of knowledge on polite behaviour and how to behave properly.