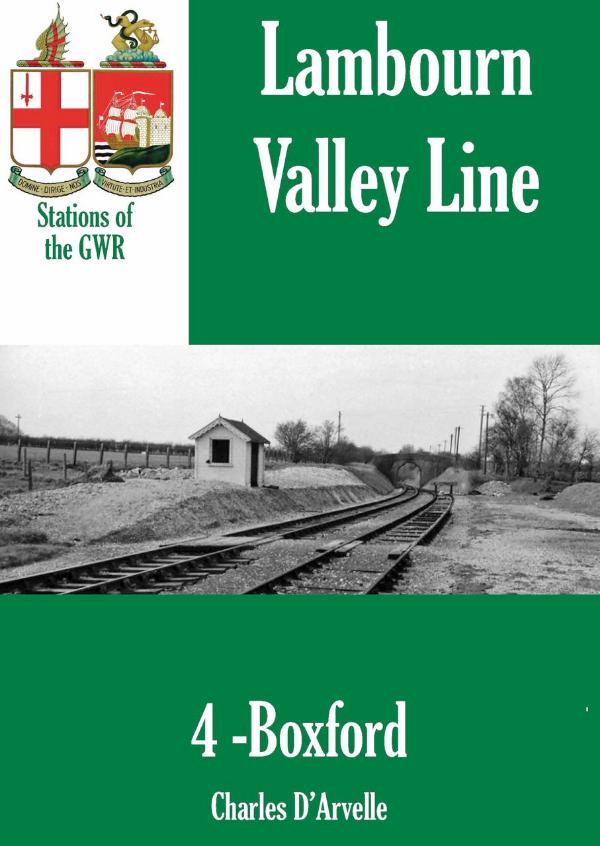 An appealing history of a once busy rural station on a branch line of the Great Western Railway.

Boxford was for many years a bustling little rural station on the branch line from Newbury to Lambourn. It is closed now, but some of the older residents can still remember the trains rattling through the station.

In this book we learn when Newbury West Fields was built and why. The impact the station had on the surrounding area is explained and the type of freight and passengers that used the station are explained.

The book also tells the tale of Charlie Brown, porter here for 36 years and takes a look at the locomotives that ran on the Lambourn Valley line on which this
station stood.