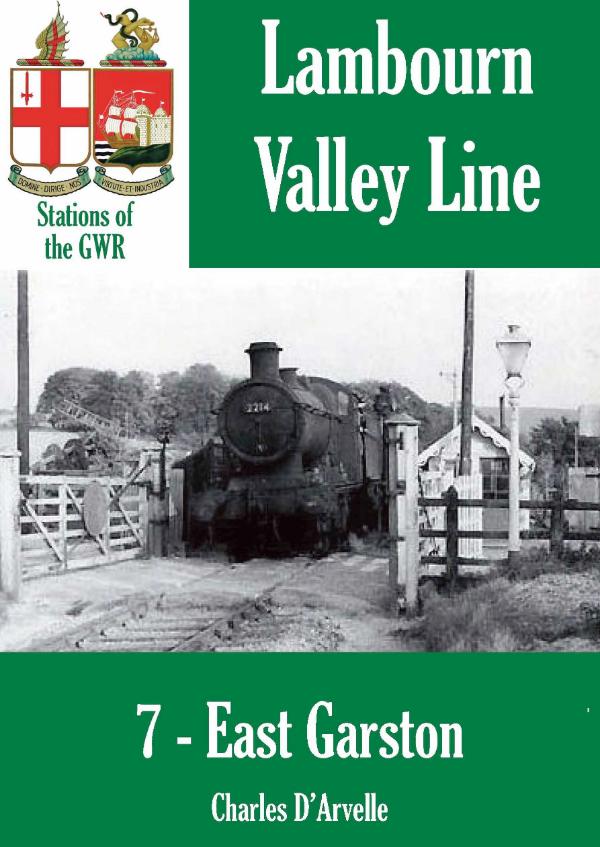 An enjoyable history of one of the long vanished branch line stations on the Great Western Railway.

East Garston is no more. The site remains, but there is little to show where this once bustling village railway station and its level crossing once stood. East Garston handled a wide variety of agricultural freight, as well as passengers and parcels.

In this book we learn when East Garston was built and why. The impact the station had on the surrounding area is explained and the type of freight and passengers that used the station are explained.

The book also takes a look at the history of the Lambourn Valley Railway (LVR), the little independent railway company that built the branch line and operated it for some years before selling to the GWR.