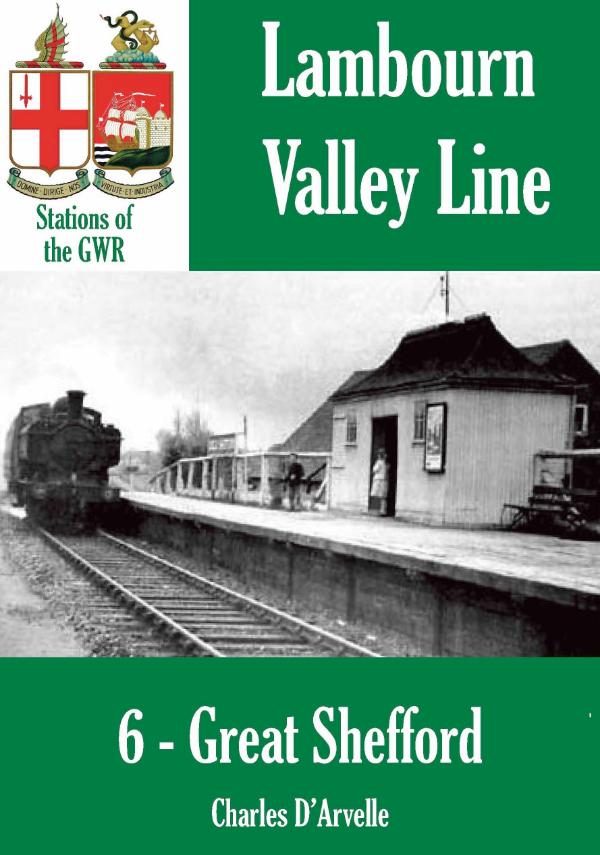 An engaging history of one of the lost branch line stations on the Great Western Railway.

Great Shefford Station is no more. Although it was once a bustling village station with a thriving trade in timber felled in nearby woods, there is little left on the ground to show where this railway station once stood. Some of the older residents can still remember the trains rattling through the station and on up to Lambourn

In this book we learn when Great Shefford Station was built and why. The impact the station had on the surrounding area is explained and the type of freight and passengers that used the station are explained.

The book also takes a look at the timetables and operation of the Lambourn Valley Railway (LVR) on which line this station stood.