How the Steam Railways came to Surrey 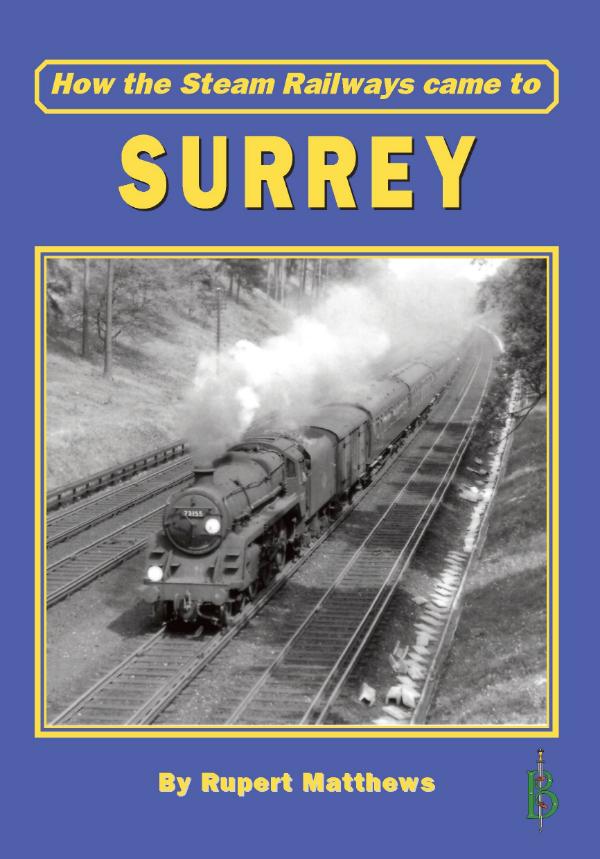 The book the great days of the steam railways in the county. It shows how and why the lines were built, giving an account of the people who laid the lines and built the stations. The text explains how the steam railway system worked: the signals, the turntables, up and down platforms, taking on water, the carriages and engines. Also looked at are the people who worked on the railway: the engine drivers, the firemen, the signalmen, the porters, the ticket inspectors, the maintenance men, the cleaners and so forth.

The book also deals with the ways in which the railway changed the people and landscapes of Surrey with excursions, population growth and changes, new industries and the decline of old trades. It is designed to appeal to a wide readership interested in the days of steam.