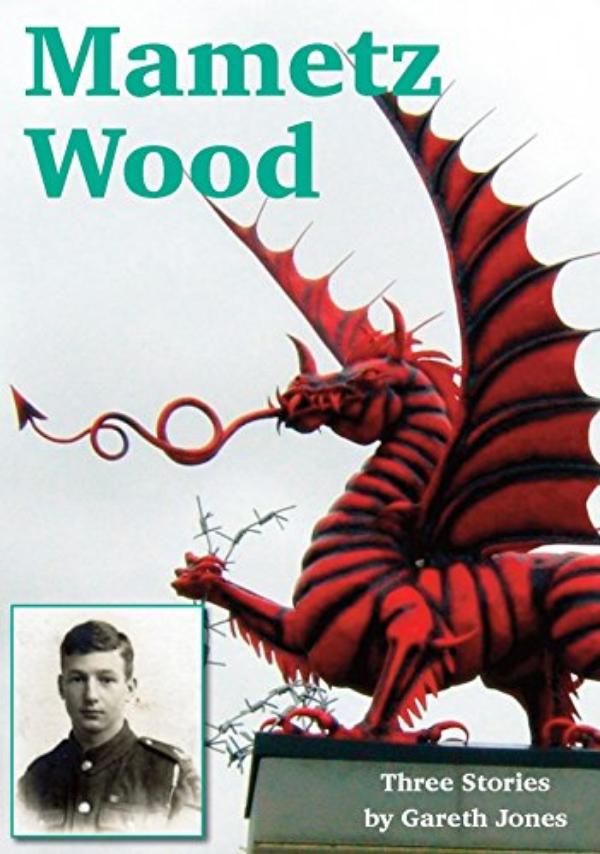 "Mametz Wood" is the centrepiece of three short stories that give us fascinating glimpses into the life of Gwilym Jones, known in his hometown as "Gwilym Champion." Captain of the Rugby team, Miner, Bare-knuckle boxer, Family man and member, from aged 17, of the 19th Battalion of the Welsh Regiment who fought so hard at Mametz Wood on the Somme in 1916.

We see him in old age through the eyes of his young grandson, in middle age in a warm and funny story about a miners outing and as a young man caught up in one of the most vicious battles of the Great War, an experience shared by Siegfried Sassoon; written about by Robert Graves in “A Dead Boche” and also by David Jones in his epic poem, “In Parenthesis.”
It is a small part of the story of a far from ordinary man born into the tumultuous events of the first half of the twentieth century as recounted by him to his son and observed, as the generations passed each other, by his grandson, me.

Gareth Jones comes from Glamorgan, South Wales. He has been teaching combinations of History, Drama and Archaeology for over thirty years. He remains intensely proud of his Welsh heritage.