Feudal England - Warriors of the World No.2 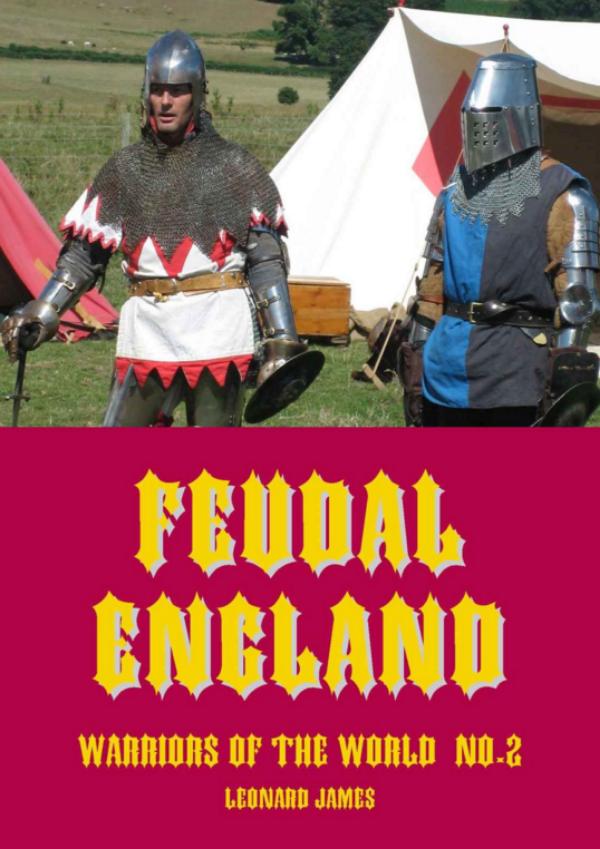 The popular image of feudal armies is one of knights in armour with colourful banners, painted shields and couched lances. Such men were there, but there was a lot more to medieval warfare than dashing about on a horse.

This book takes an exciting new look at warfare during the years 1100-1300. It explains tactics and strategy, looks at weapons and training. The illustrations show the equipment, the text explains how it was used. This book explains the background to the battles and victories, showing how those victories were won.