Heroes of the RAF - No.43 Squadron 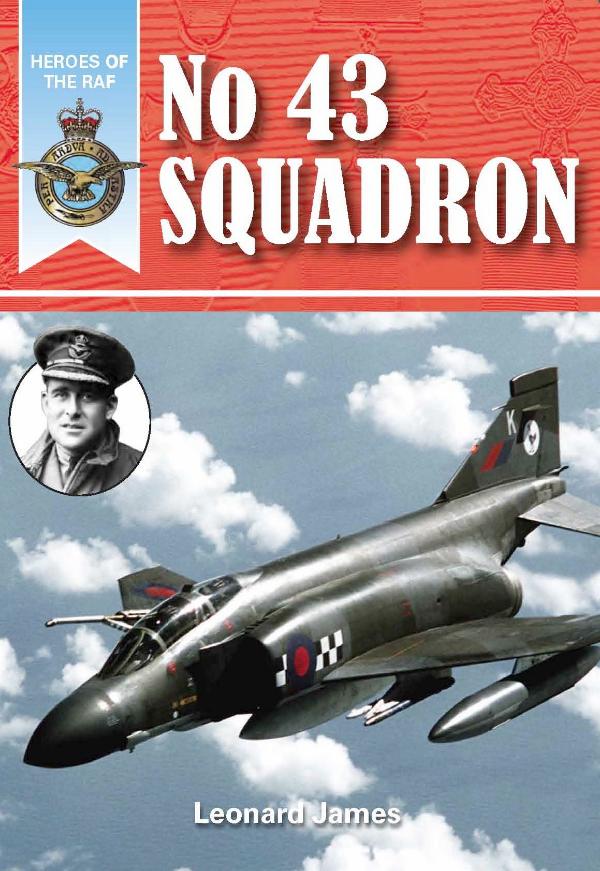 Known as the Fighting Cocks from its squadron badge, No.43 Squadron has always been one of the premier fighter squadrons in the RAF. It was formed in 1916 and went out to fly in the war torn skies over the Western Front. There its pilots included some of the leading aces of the RFC, with Captain John Trollope shooting down six German aircraft in a single day. Returning to war in 1939, No.43 Squadron fought throughout the Battle of Britain once taking on 80 German aircraft unaided. The unit later moved to the Mediterranean, flying hazardous ground attack missions over North Africa, Sicily and Italy. The squadron again saw action in the 1990s over Iraq and Bosnia, then returned to Iraq for the Gulf War of 2003. Wherever No.43 Squadron has flown it has shown itself to be an elite unit, and its men have become true Heroes of the RAF.

About the Author
Leonard James is the son of an RAF?veteran who fought in the Battle of Britain until wounded. Leonard grew up in a household dominated the RAF, and later married the daughter of an RAF?squadron leader. This is his first book about the RAF, but is far from being the last.