Heroes of the RAF - RAF Duxford 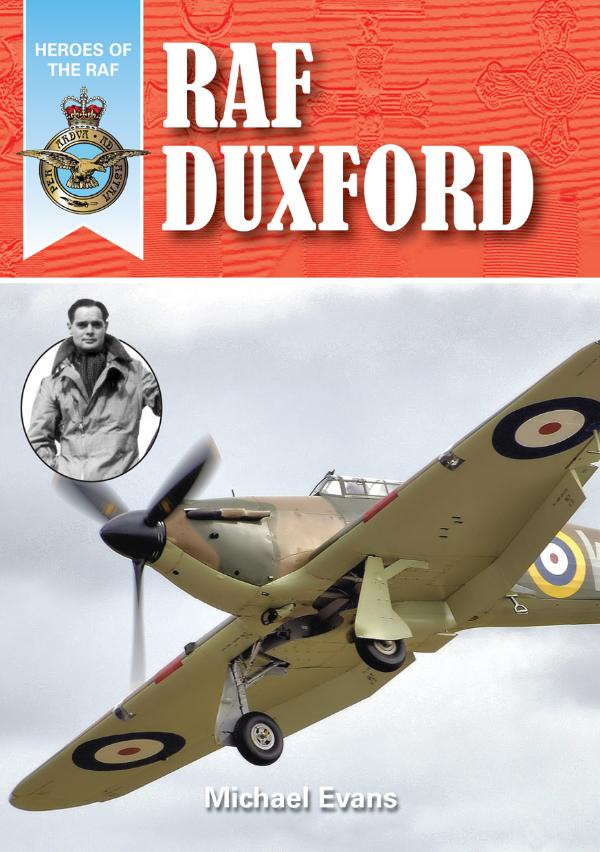 The thrilling story of Britain’s premier fighter station in action from the Great War to the present day. From its days as an RAF base, through the years hosting the USAAF to its role as a museum.

The great fighter base at Duxford, Cambridgeshire, was founded in 1919 as a training station. It became an active base for fighters protecting London in 1923. By 1930 it was expected that any invasion of Britain by Germany would come over the flat beaches of East Anglia, so Duxford was uprated to be a key link in the defensive system.

When the Battle of Britain broke out in 1940 Duxford was the base for Douglas Bader and his “Duxford Big Wing” of 60 Spitfires and Hurricanes. Time and again Bader and his men went up to fight the vast swarms of German aircraft heading for London and more than once were almost all that stood between Hitler and outright victory.

In 1943 Duxford was handed to the USAAF to serve as a base for fighters escorting daylight bombing raids. Fighers based at Duxford flew all the way to Berlin and back.

After the war, Duxford remained a fighter base until 1961. Thereafter it has served as a film studio, flying club and most recently as the home for the Imperial War Museum’s aircraft collection.

This book takes the reader on a thrilling journey through the history of Britain’s premier fighter base - RAF?Duxford.

Michael lives only 5 miles from Duxford. He says “My wife and I always say that the first sign of spring is not the sound of the cuckoo, but the sound of the Spitfires flying over our house as Duxford begins to prepare for the summer displays."

Michael began writing regular articles and reviews for educational magazines while he was a young teacher. His writing output was prolific and varied and continued as his professional career progressed, but after more than 20 years as a head teacher and several published books, he decided to take early retirement in order to spend more time writing.

However, the anticipated concentrated writing time had to be put on hold because shortly after retirement Michael and his wife established a small independent school for 3 to 7-year-olds, which they ran for the next 13 years.

In spite of this renewed educational activity, Michael still found time to continue to his regular writing, chiefly for the educational market, but it was shortly after selling their school that Michael found time to pursue his long-term interest in military history and the RAF in particular.

The result is this new book that looks at RAF Duxford, its historic role and some of the amazing personalities who served there during the station’s long history.

Watch the author being interviewed about his book on RAF Duxford.