Montgomery and the First War on Terror 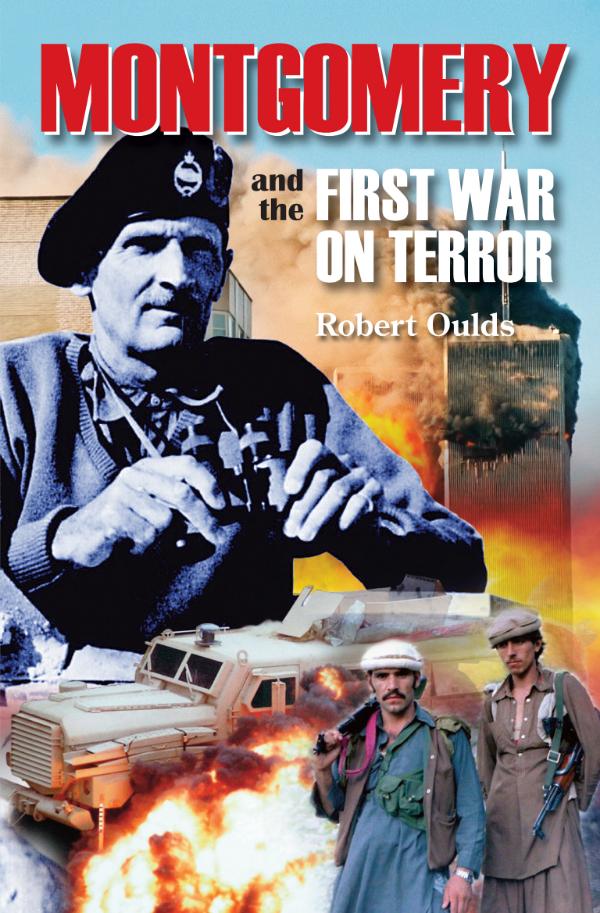 Revealed in detail for the first time, the early career of Montgomery as a counter-terrorist commander in Ireland and the Middle East.

Field Marshal Montgomery was one of the UK’s most controversial soldiers and a recent ComRes survey showed him to be ranked second only to Nelson as all-time greatest British commanders.

For the first time this book looks at Montgomery’s early role in the war on terror in the early 20th century - and what he can teach us today in the modern age and the latest war on terror.

Montgomery recognised that war on terror was as much political as military. By revealing for the first time, Montgomery’s contrasting approach to the two main conflicts facing the British Empire in the inter-war years this book shows how he mastered the art of facing insurgents and uncover an aspect of Monty’s military career that is usually passed over by biographers.

The lessons of these conflicts have never before been looked at in one definitive study, with this book they are properly explored and a path for future British policy is set out.

The story of Britain’s first war on terror will be explained to the reader. And the lessons for the present day will be clear and contrast with the conventional ‘wisdom’ as to how this conflict should be handled.

About the Author
Robert Oulds M.A. is the longstanding Director of the Bruges Group, the respected think tank which for the last 20 years has been at the forefront of the debate about the UK’s relationship with the wider world. Robert Oulds regularly appears on the television and the radio debating topical issues. His meticulous research skills have also been honed by his authorship of a great deal of material on political and international issues, giving him the skill of making complex strategic issues accessible to the general public. Robert Oulds’ grandfather served as a soldier under Montgomery in North Africa, Sicily and at Arnhem during the Second World War. Robert is a Standard Bearer and Treasurer for the Royal British Legion