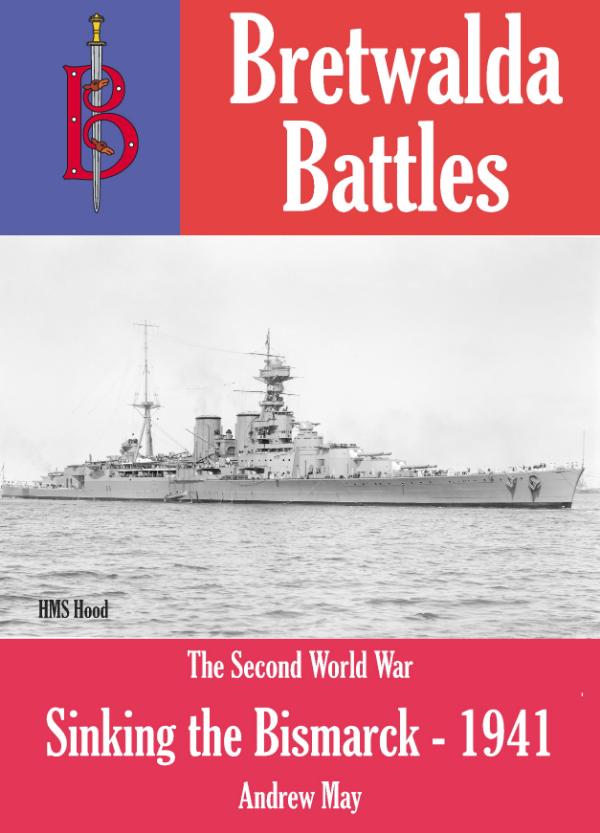 The Bismarck was the greatest battleship ever to prowl the Atlantic. With her eight 15 inch guns and 30 knots top speed she represented a massive threat to the merchant convoys on which Britain relied for survival. She had to be destroyed.

The campaign was one of the last of the old style naval engagements, and one of the first of the new.

In this book Andrew May traces the reasons why the Bismarck was designed and built, and why she went to sea when she did. He analyses the forces deployed by both sides and looks in detail at the campaign as it unfolded. Finally he looks at the impacts, both in the short term and longer term.

A classic retelling of a classic naval campaign.