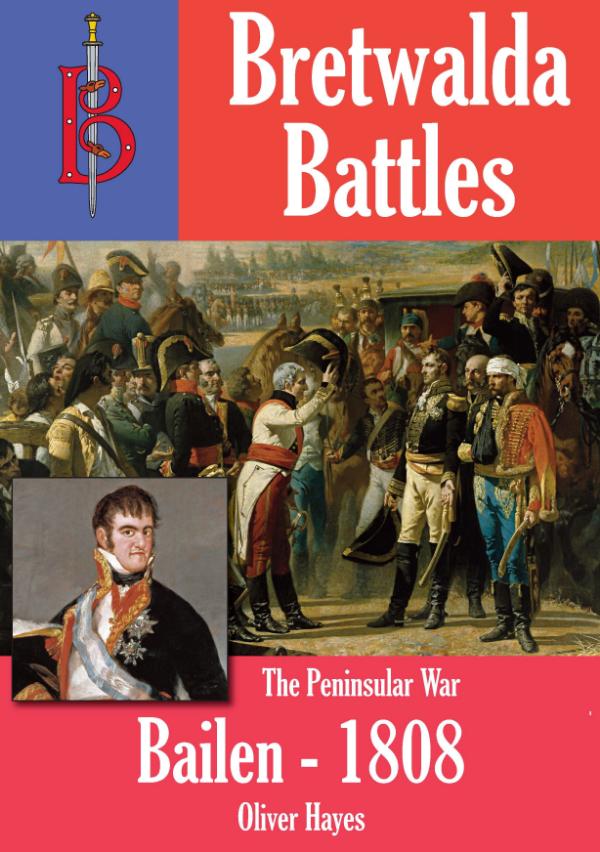 The Battle of Bailen set Europe alight. For years the magnificent, tough and superbly equipped armies of Napoleon Bonaparte had marched unchecked across Europe. But at Bailen a French army was fought to a standstill and forced to surrender by a small Spanish force led by an inexperienced commander.

The blow to French prestige was immense. All across Europe commanders began wondering if they too could beat the armies of the Emperor Napoleon.

In Spain the battle had a catastrophic impact on the French campaign of conquest. The French armies fell back to defensive positions while Spanish men flocked to the colours or took to the hills as guerrilas. Bailen was one of the truly decisive battles of history.

The Battle of Bailen was fought as part of the Peninsular War that pitched Britain’s Duke of Wellington against Napoleon’s French Marshals.

This lavishly illustrated ebook is a must for anyone interested in the Peninsular War. It includes profiles of the commanders, analysis of tactics and weapons and an outline of the Peninsular War as well as following the course of the siege.