The Battle of Barrosa 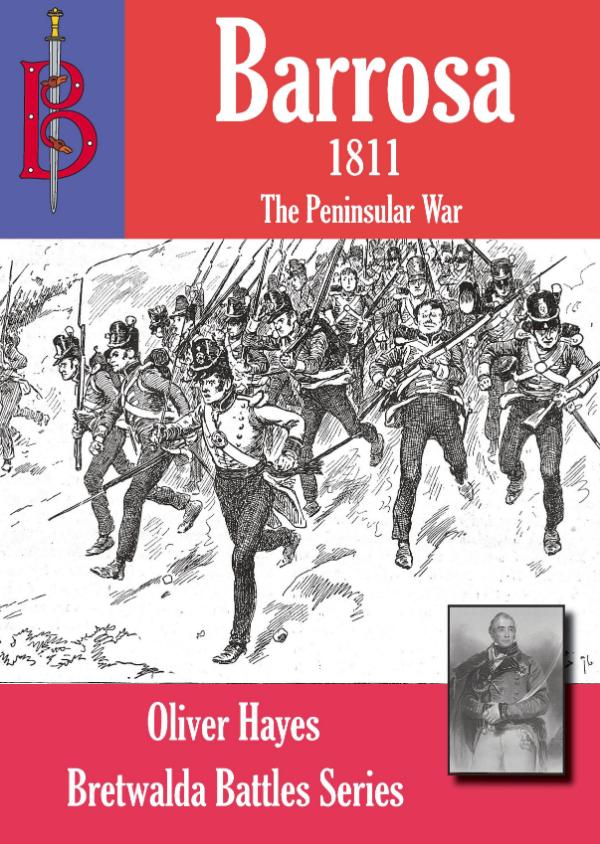 The Battle of Barrosa was an unexpected British victory in the Peninsular War. Caught strung out on the march on a mountain road by a superior French army, the British should have been annihilated, but instead gained a stunning victory.

In the spring of 1811, the French were laying siege to the Spanish city of Cadiz, in which the Spanish government sheltered. The British general Sir Thomas Graham marched to relieve the city, aided by a Spanish army under General la Pena. But when La Pena did not make the rendezvous, French Marshal Victor was able to ambush the British in the mountains around the village of Barrosa. What followed was a classic example of British line tactics facing up to French column tactics in battle. .