The Battle of Chesterfield 1266 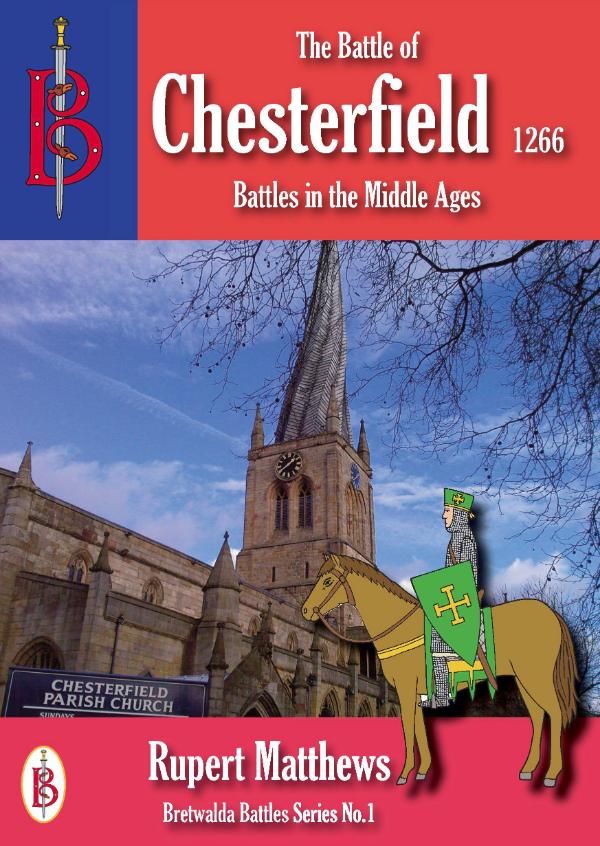 A book dedicated to the Battle of Chesterfield that ended the Baronial Wars of King Henry III against Simon de Montfort.

After Simon de Montfort’s death at the Battle of Evesham in 1265, his supporters rallied in Derbyshire. Sending messages to other reformers to rally to their cause the rebels were expecting help from the King of France, but it was Prince Edward (later King EdwardI) who got there first with a royal army. The resulting battle began in the fields south of the town, but moved into the streets of the town and ended in the churchyard where the last rebels surrendered.