The Battle of Pulu Aor - part of the Bretwalda Battles series 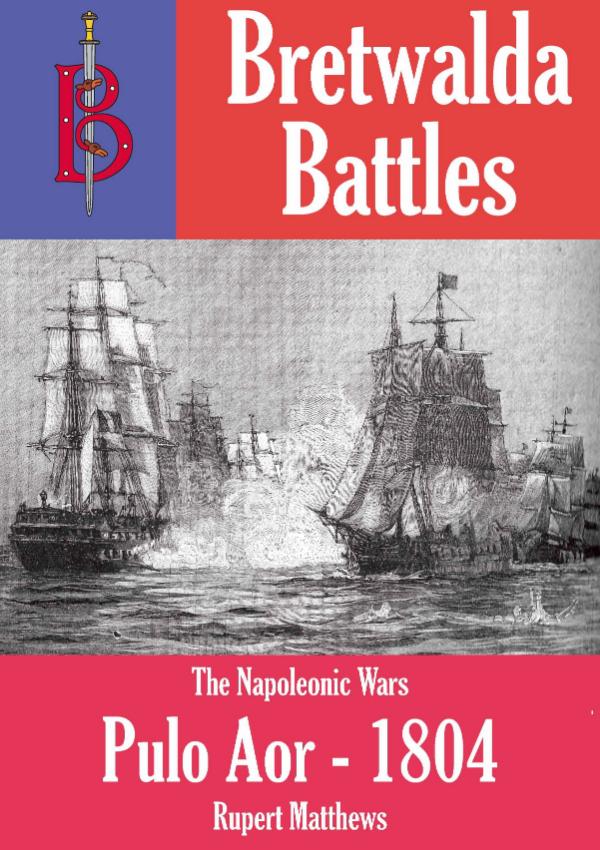 A key naval action that confirmed British control of the Indian Ocean and its rich trade at a crucial point in the Napoleonic Wars.

The battle of Pulo Aor is today rather overshadowed by the contemporary victories of Nelson in European waters, but in its day it was every bit as famous as Trafalgar, Aboukir and The Saints.

In 1803 French Emperor Napoleon sent Admiral Charles-Alexander Linois with a powerful fleet of warships to the Indian Ocean to disrupt the rich Eastern trade on which Britain relied to finance its war effort against France. After preliminary skirmishing and manoeuvres, Linois closed with the main British merchant convoy of the winter off the island of Pulo Aor.

The British commander, Commodore Nathaniel Dance knew he was heavily outnumbered, but he gambled on Linois’s caution and an bold display of aggression to make up for his lack of numbers. In the battle that followed the French ships were driven off as much by clever use of the wind and swift manoeuvring as by gunfire. Dance went home to a hero’s welcome, leaving Linois to lick his wounds and prepare for a final showdown with the British navy some months later.