The Battle of Salamanca 1812 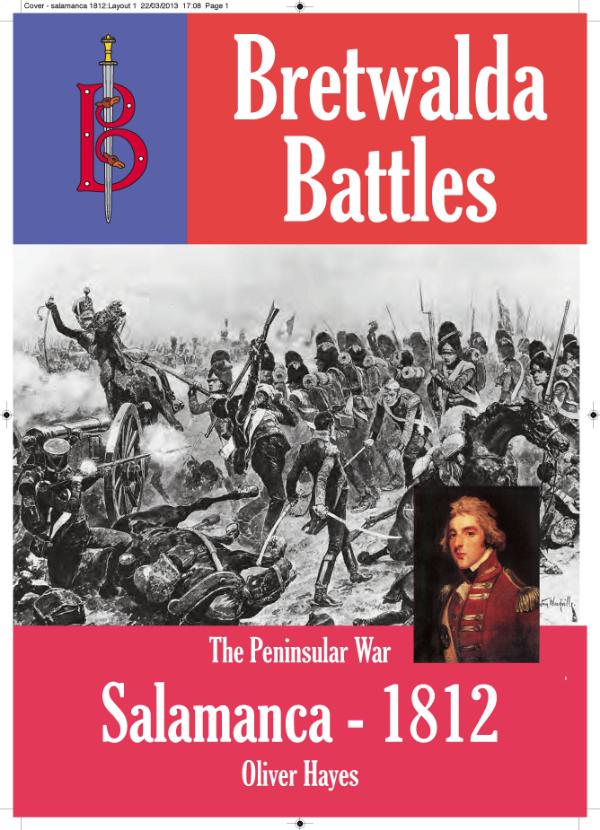 For six weeks in the spring of 1812 Wellingston’s Anglo-Spanish army marched and countermarched across western Spain as it sought to find away past the French army of Marshal Marmont. Their chance came at Salamanca.

The hilly country around Salamanca had bad roads and poor sightlines, a fact that explains why Marmont mistook a move by Wellington to dress his lines as being a preparatory move for a general retreat. Marmont ordered an advance, and was then wounded before he realised his mistake. Wellington, watching from a nearby hill, spotted the French error and threw his heavy cavalry forward with devastating results.