The Battle of Toulouse 1814 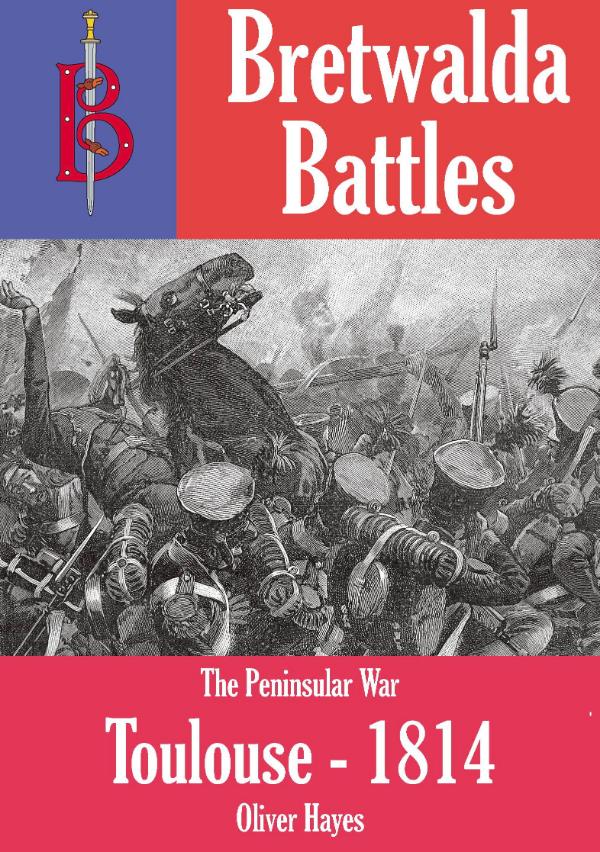 By the spring of 1814 the Peninsular War was nearing its climax. The British army under Wellington was invading southern France, but they were faced by a larage French army under the cunning French Marshal Soult. Wellington’s attack on Toulouse was to prove to be one of his hardest fought actions.

The British, Portuguese and Spanish armies of Lord Wellington had defeated the French in Spain and were now invading France itself. They mustered about 40,000 men, but sheltering behind the fortified city of Toulouse was French Marshal Soult with 49,000 men.

But all was not what it seemed. The city was rife with French royalists just waiting the chance to change sides, while Wellington was terrified his men would take to looting and rape, turning the French civilians against them. What followed proved to be a masterpiece of defensive fighting by Soult while Wellington was - for once - cautious and outmanoeuvred.