The Battle of Vimeiro 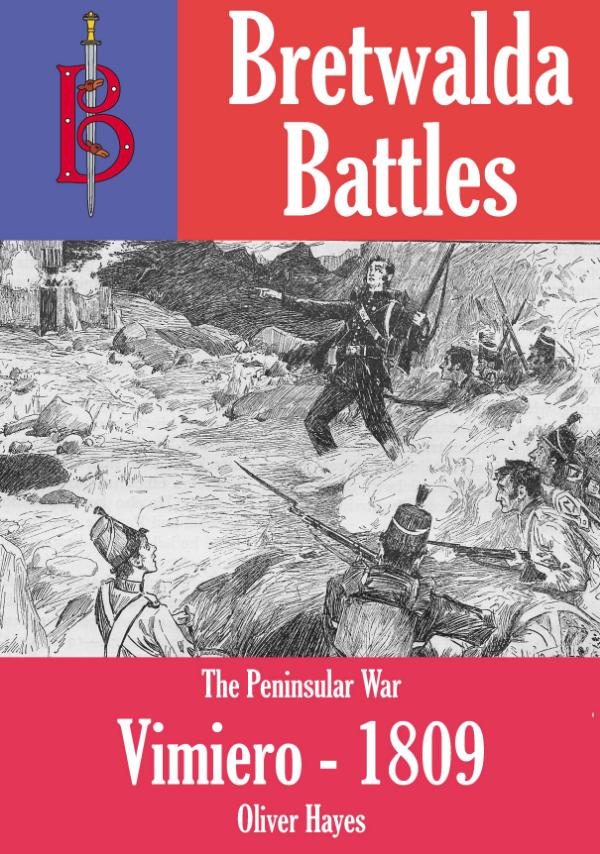 It was the Battle of Vimeiro that established the reputation of Sir Arthur Wellesley, later to be the Duke of Wellington.

The book outlines the Peninsular War up to the start of the Gerona Campaign. It then analyses the careers of the commanders and explains the tactics and weapons of the time together with any differences between the practices of the armies involved in the battle. The book then describes the action in detail before moving on to outline events after the sieges.

With 33,000 words and numerous illustrations this book is a definitive account of the battle.