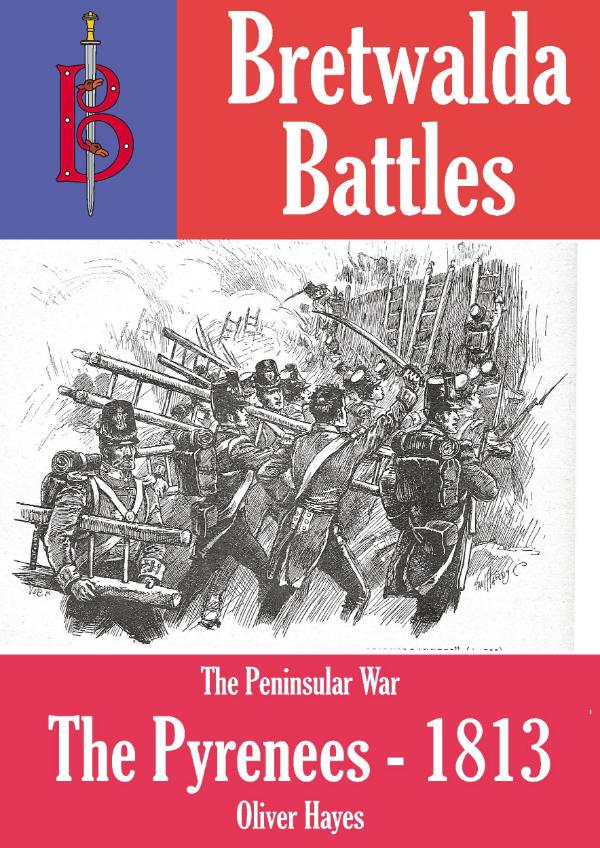 By the summer of 1813 the Peninsular War had reached a crisis. The British army under Wellington was poised to invade France, but he was faced by the towering Pyrenees mountains and the cunning French Marshal Soult. What followed was a classic campaign of mountain fighting.

The British, Portuguese and Spanish armies of Lord Wellington had defeated the French in Spain and were poised to invade France itself. They mustered about 62,000 men, but on the far side of the mountains was French Marshal Soult with 79,000 men.

What followed was a complex series of actions, countermarches and manoeuvres that saw the two armies thrust and parry among the mountain passes and defiles. Men froze on the heights, horses starved for lack of fodder, and yet the fighting went on. It was one of Wellington’s most arduous and prolonged campaigns.