The Fall of Denmark (1940) - part of the Bretwalda Battles series 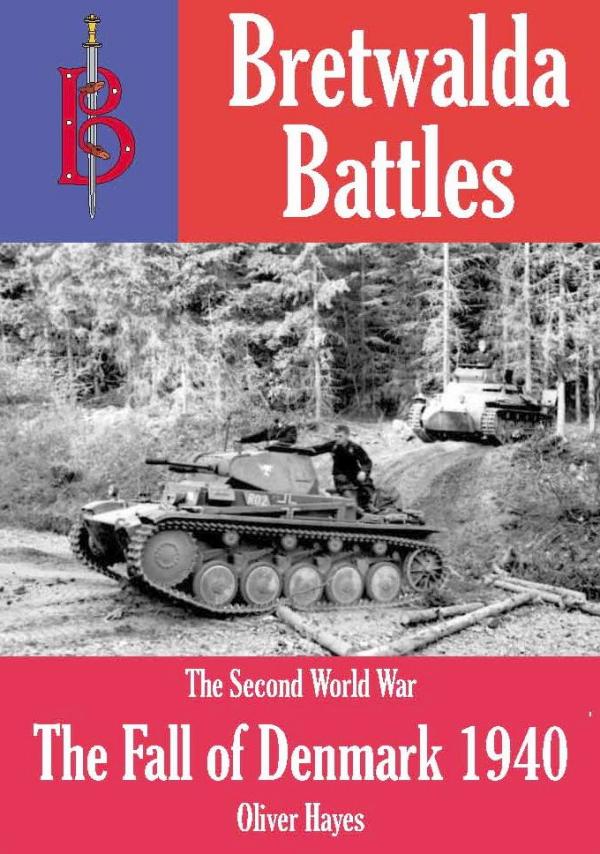 In 1940 Hitler’s Germany launched an unprovoked attack on little Denmark. The campaign was meticulously planned and over in hours. It saw the first ever use of paratroops in war, the first German amphibious landings of the war and the threat of terror bombing of cities and towns.

The Fall of Denmark is often overlooked by historians as the campaign was over in a matter of hours. But the campaign does repay study for it revealed the traditional German staff work at its finest. Every move in the campaign had been planned in advance with roads and bridges having been inspected to ensure they could carry the weight of panzers and artillery. The key targets in Denmark had been clearly identified and plans for their capture set out for the men who would undertake the operation.

The invasion of Denmark largely went like clockwork for the Germans, but there were some upsets when Danish resistance was stronger than expected and small Danish garrisons held out beyond the ceasefire, or sought safety in Sweden from where they could travel to Britain to continue the fight against the Nazis.

In this book author Oliver Hayes looks in detail at the Fall of Denmark. He explains why Hitler attacked, how the campaign was planned and how it worked in practice. He analyses the senior commanders and the weapons at their disposal. Using contemporary press accounts and the latest research, Hayes gives a thrilling and yet accurate account of the Fall of Denmark.