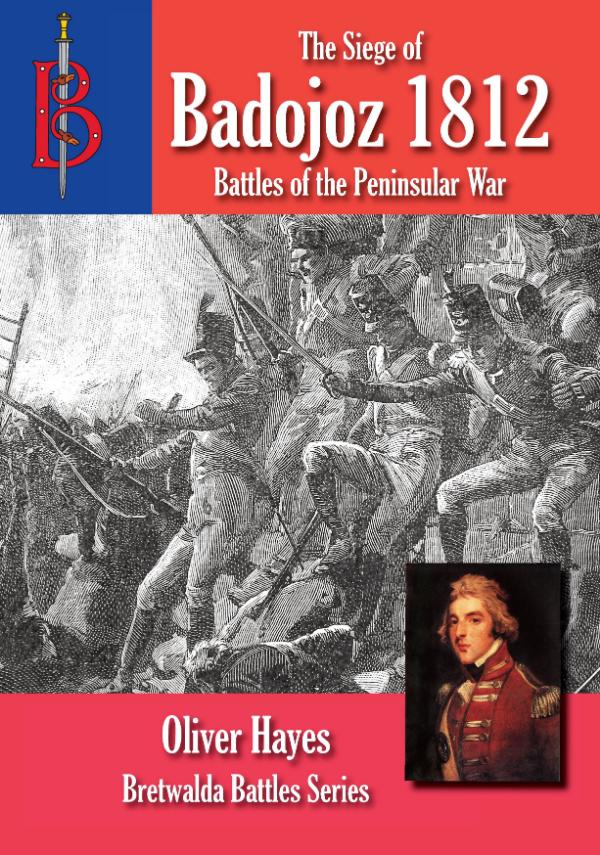 The bloodiest siege of the Napoleonic Wars was the 1812 attack on Badajoz by Wellington’s British army in the Peninsular War. Not only were the casualties among combatants heavy, but the subsequent sack of the city saw brutality, murder and rape on an unprecedented scale.