The Siege of San Sebastian 1813 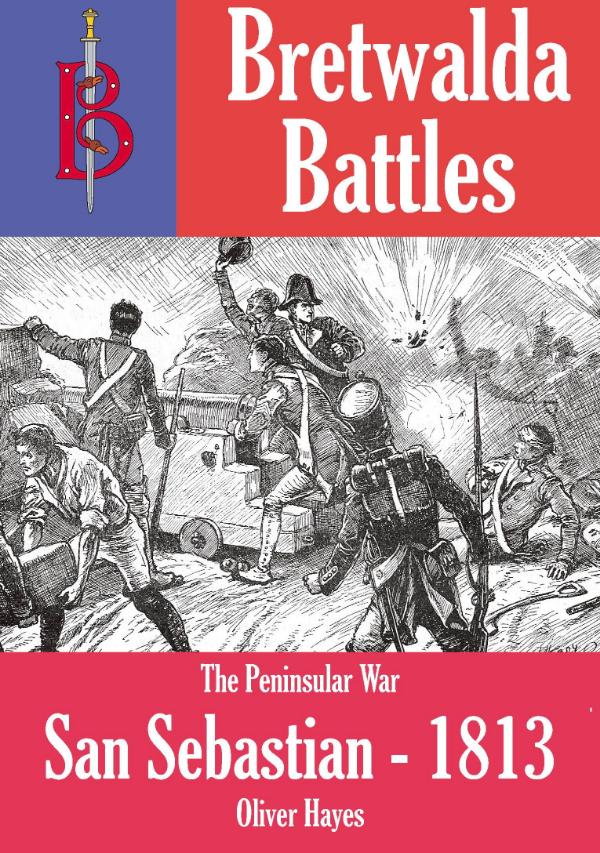 By the summer of 1813 the Peninsular War had reached a crisis. The Port of San Sebastian had to be captured, and captured fast if Wellington’s British armies were to avoid a humiliating retreat due to lack of supplies. But in San Sebastian was the wily French commander Louis Rey. The scene was set for a classic siege campaign.

The British, Portuguese and Spanish armies of Lord Wellington had defeated the French in Spain and were poised to invade France itself. But the supply situation was critical. All of Wellington’s supplies had to come from Britain to Lisbon and were then carried over bad roads, mountain ranges and dusty plains for hundreds of miles to reach the fighting front.

What Wellington needed was a port with good harbour facilities close to the battle front. There was only one available, but it was held by a French force under the command of General Louis Rey who was desperately repairing and reinforcing the defences.

The siege began on 7 July 1813 and at first Wellington hoped it would be over quickly. But when the first assault failed it become clear that a long siege was inevitable.