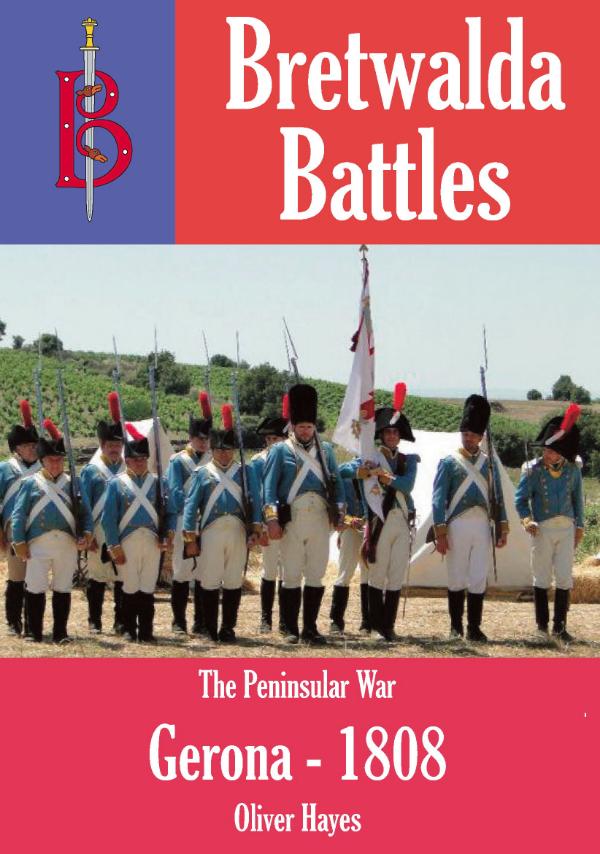 At Gerona the French for the first time ran into a Spanish army that neither ran away nor surrendered. The epic defence of Gerona lasted for over a year and saw the French throw everything that they had at the old walls around the city.  The Spanish fought back gallantly, using thier bare hands when they ran out of ammunition. The city still celebrates as a public holiday the day the French were thrown back from the breaches.

The book outlines the Peninsular War up to the start of the Gerona Campaign. It then analyses the careers of the commanders and explains the tactics and weapons of the time together with any differences between the practices of the armies involved in the battle. The book then describes the action in detail before moving on to outline events after the sieges.