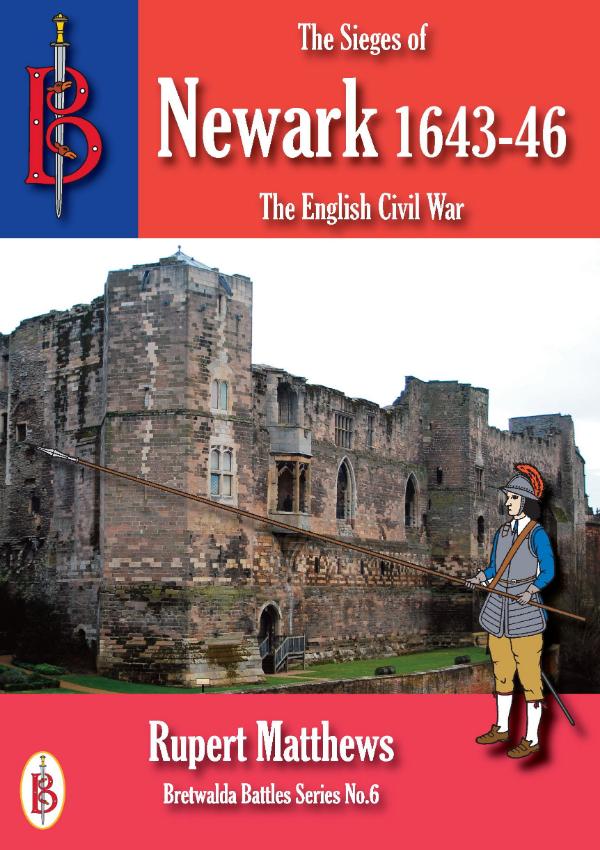 A book dedicated to the four sieges of Newark during the English Civil War, the last of which marked the collapse of Royalist power in the Midlands.

In 1642 King Charles I summoned Newark to support him, which it did with men, money and munitions. The city and castle where thereafter a loyal bastion of Royalist support on the edge of Parliamentarian territory. A roundhead attackin 1643 was driven off, as was a desultory siege in 1644. In 1645 the Roundheads arrived in large numbers, with heavy cannon and great determination. The Royalist garrison fougth back with imagination and courage, turning this into a text book example of 17th century seigework. After seven months garrison surrendered, ending Royalist hopes in this area of England.