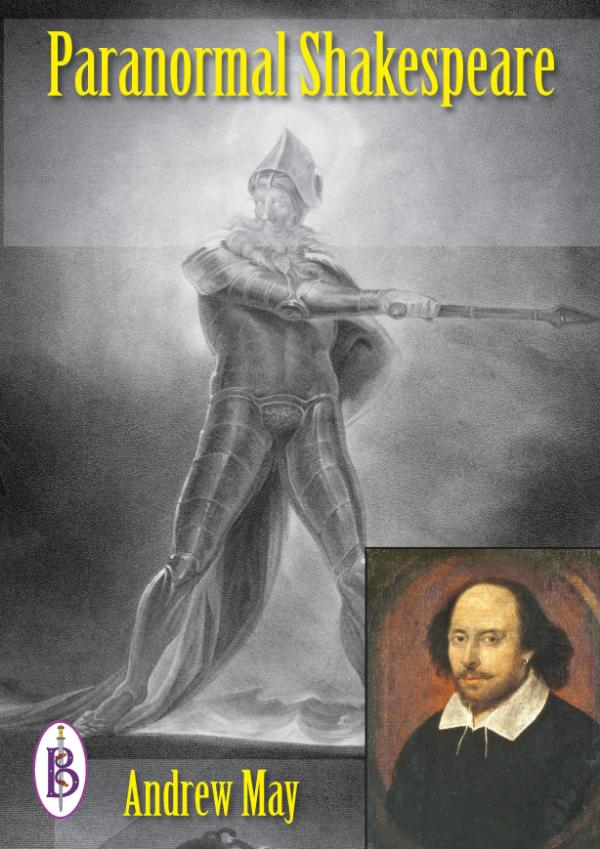 Shakespeare’s plays are filled with witches, ghosts, sorcerers and other paranormal characters. How did Shakespeare portray such supernatural events, and what did he really believe?

“There are more things in Heaven and Earth...”

So what did Shakespeare himself believe? Was he a sceptic himself, or a believer in the paranormal? Read on....