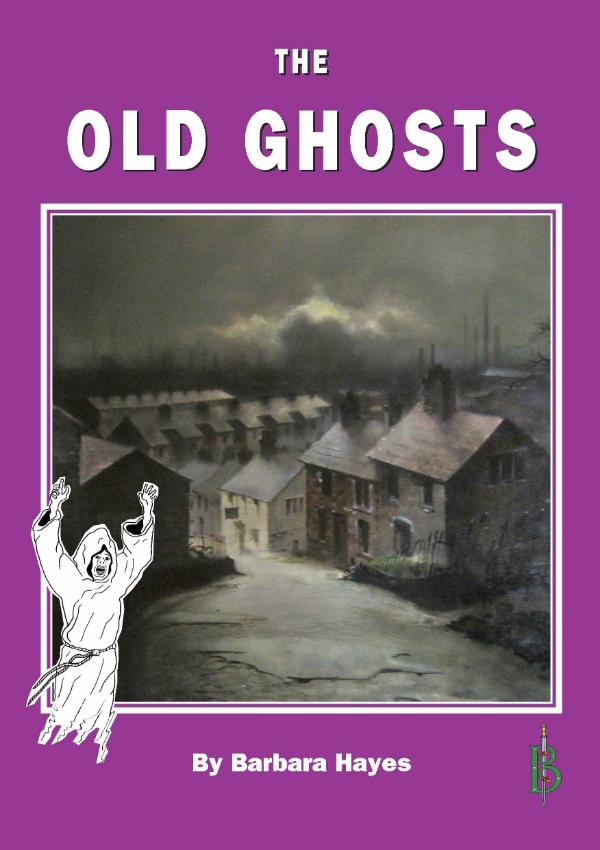 The traditional ghosts of old England given a new twist for the 21st century by a master storyteller.

The British Isles are the most haunted places on Earth. Ghosts shimmer through stately homes and humble cottages alike. They linger at lonely crossroads and walk the ancient trackways. There are whole categories of spirits, visitors from other worlds as well as ghosts of the once living, but few people know much about them.

In case you should ever meet one it could be useful to know how to tell a Banshee from a Boggart, or understand why White Ladies appear. If you hear and see the Wild Hunt you can but hope it is not chasing you. Should you be afraid if you see a mighty Black Dog loping along an ancient trackway? And what about the mysterious Co-walkers or Doppelgangers?

Don’t you think you should know about all these things? Better safe than sorry.

In the stories in this book Barbara portrays exactly how Boggarts, Banshees, Co-Walkers, the White Lady and the Old Hag behave.

About the Author
Barbara Hayes has recently retired after a lifetime spent as a successful writer. She began in Fleet Street in the 1950s and over the years she has had some 80 books and 7300 scripts published. She has spent years researching folklore, ghosts, spooks, fairies and all manner of supernatural beings.  So she knows what she is talking about.

The Agony Aunt and the Co-Walker