A Dinosaur's Guide to Libertarianism 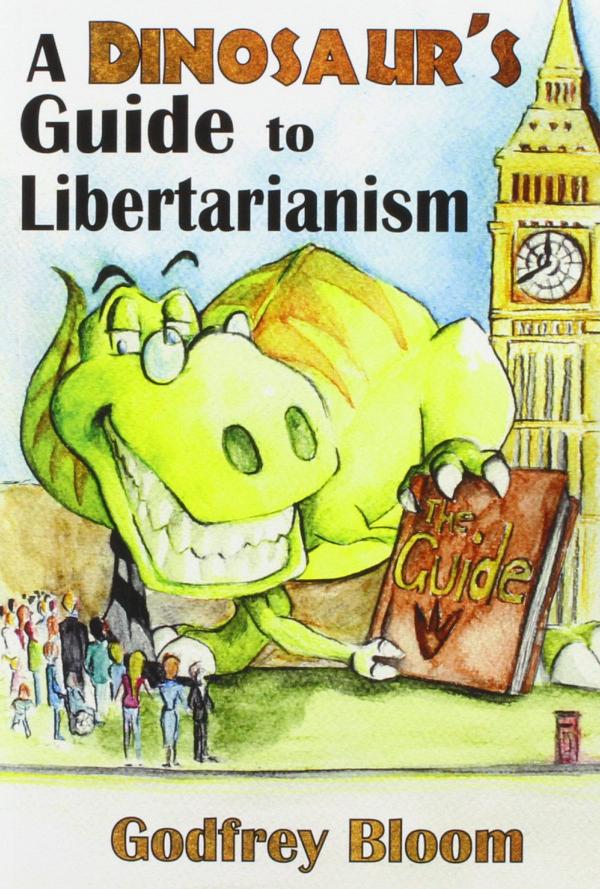 A book that lays bare the failings of the British political establishmenet and sysem, penned by a famously robust critic of the European Union and its politically correct tyranny.

I?have been called “a dinosaur” more times than I can remember - usually by some politically correct policy wonk who can’t be bothered to debate the issues and prefers to insult his opponents. Nothing wrong with dinosaurs. They dominated Earth for over 120 million years. Political correctness has managed 15 years so far.

Classical liberalism and libertarianism is the only possible salvation for mankind, it looks to the future not the past.

This book is about why we are governed or why we are governed in the hopelessly inefficient, corrupt and incompetent way we are.  It contains more questions than answers yet I make no apology for that. I believe in the English speaking world in the last hundred years we have stopped asking appropriate questions, without which we can never find answers, right or wrong.

About the Author
Godfrey Bloom is a financial economist who served as a UKIP?Member of the European Parliament from 2004 to 2013. He was born in south London and was educated at his local grammar school. Bloom was a co-author of Wolfson Prize Economics Submission with Professor Pat Barron and Professor Philipp Bagus. He warned that credit agencies would be "castrated" by too much regulation of the EU. In the 1990s he was part of the British government’s regulatory consultancy panel. Never one to shy away from controversy, Bloom was ejected from London’s Mansion House in 2009 for heckling Lord Turner for giving staff bonuses - thus becoming the first man to be ejected since John Wilkes in the late-18th century.