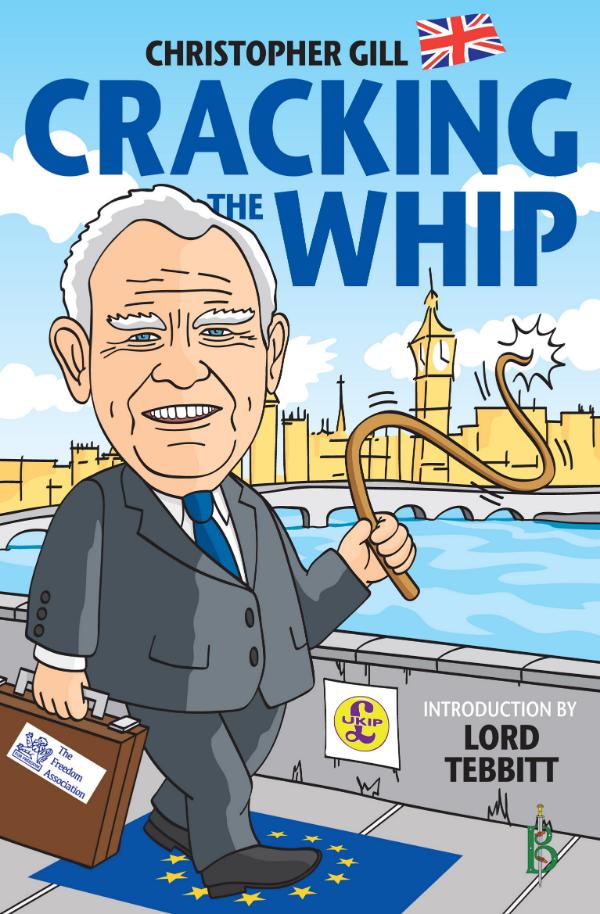 Fast-paced political memoir by a former Conservative MP charting the infiltration of the Conservative Party by non-conservative elements and the subversion of a once-great political party.

On 1st May 1997 the Conservative Party suffered a most humiliating defeat at the hands of the British electorate and found itself in Opposition for the first time since Margaret Thatcher swept to power in 1979.

In this book Christopher Gill follows the path taken by the Conservative Party after that defeat. Many Conservatives, both in Parliament and outside it, hoped that the spell in opposition would be spent analysing the reasons for defeat, replacing those responsible and rejuvenating the party machine for the battle to come. Instead those responsible for failure secured their grip on power and moved ruthlessly to dominate the Party, pushing aside those who objected and destroying all opposition.

The author traces the way this was achieved out of sight of the media - all too enraptured with reporting the doings of the shiny new Labour government. He explains how the decisions made then led inexorably to the failure of the Conservative Party to achieve victory in 2010 and to the dithering responses of a hamstrung coalition government.

At what point in time the Conservative Party ceased to be a truly ‘conservative’ Party is a matter which might engage the attention of future historians but the author clearly points the finger at those to blame and explains how they achieved a spectacularly successful coup for the ‘collectivist’ infiltration which has left the Tory Party paralysed.

About the Author
Christopher Gill was Conservative MP for Ludlow from 1987 to 2001 - and one of the anti-Maastricht “bastards” who raised the standard of Eurosceptic revolt within the Tory Party. He subsequently served as Chairman of the Freedom Association and later joined the UK?Independence Party (UKIP).