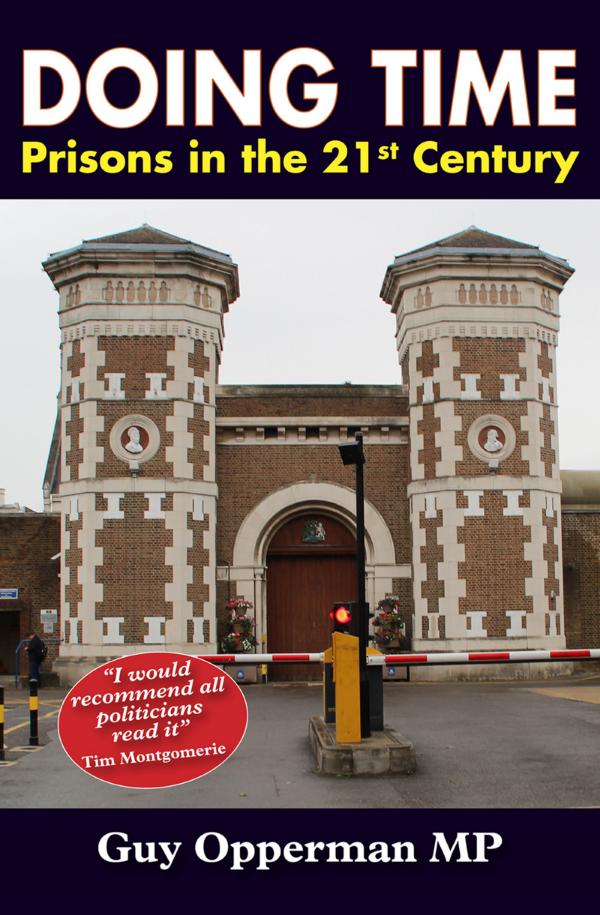 A ground-breaking study of national importance of our criminal justice system by one of Britain’s most intellectual and highly-regarded MPs, a former criminal barrister of note.

Prison does work. It locks people up so that the prisoner cannot then commit a crime: yet prison for years has failed to change the prisoner’s behaviour. It is a disappointing fact of our prison system that under the last government released prisoners had a reoffending rate of approximately 70%. Prisons are a short term fix, not a long term solution.

The public does not want us to be soft on prisoners. The Justice system needs to command the respect and confidence of the people. It clearly has not commanded that respect for some considerable time. Repeated polling shows that the public wants prison to be more effective at changing prisoners’ behaviour. Put simply, it wants government to knuckle down and make prisons work .

This study attempts to analyse what went wrong with the prison regimes in the past, makes suggestions for future changes, and assesses how things are changing under the new government.

By ignoring prisoners, locking them up, and then discharging them with no basic skills, and still drug addicted, we have created a recipe for disaster and ever increasing prison numbers. This government should make the tackling of crime and reoffending a number one priority. The key point is that we know what the problems are: all are capable of being addressed.

About the Author
Guy Opperman is the Member of Parliament for Hexham. He gave his maiden speech on the subject of prison reform and changes to the criminal justice system.
Guy spent 20 years as a barrister – 15 years of which were spent predominantly at the criminal bar. Guy prosecuted and defended in multiple murder and rape trials, and conducted hundreds of Crown Court trials all cross the country.