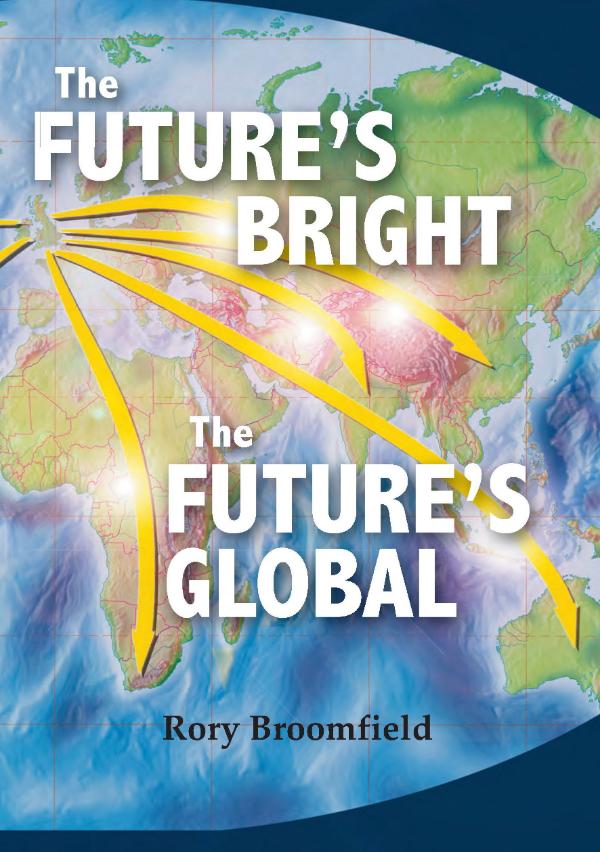 If Britain is to take control of its destiny it had better hurry up. Time is running out.

This important new study looks at the economic, regulatory and demographic challenges facing Britain in the early 21st Century. The author argues that a dynamic new global market has opened up right at the time that the EU market is becoming more regulatory. And Britain is being dragged down by the EU at precisely the time it should be setting out to embrace the world.

While the future trend among most nations, certainly those that enjoy free trade, is to become more intertwined with trade and commerce while ditching cumbersome international bodies overlooking these agreements, Britain is stuck in the sclerotic embrace of the EU with its heavy regulations, anti-free trade policies and oppressive government controls.

In essence this is a story about the rise of global trade a relative to the decline of the EU region. It will look forward to 2050, to economic and population predications. It shows that the UK needs to act fast to benefit from the changing world.