Victory in London - The Inside Story of the Boris Campaign 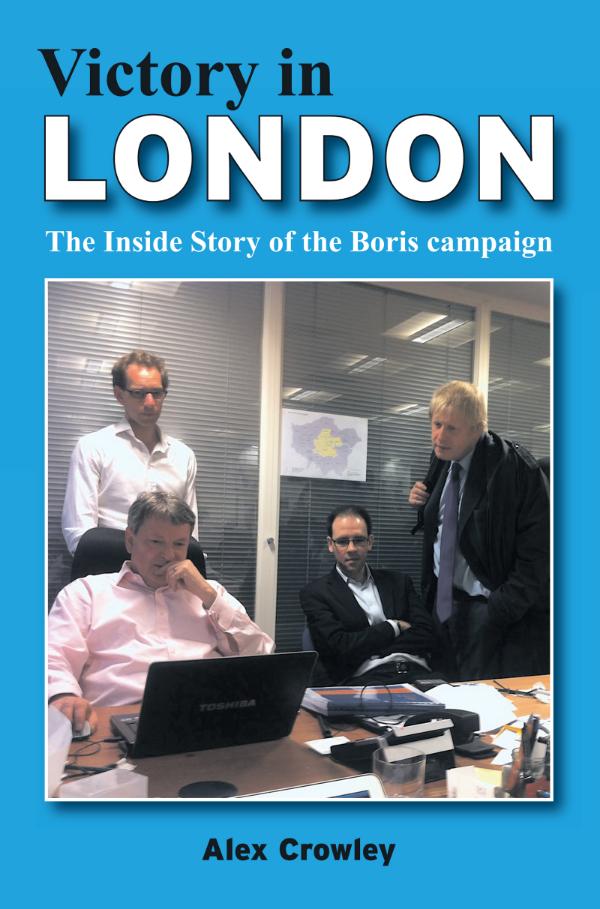 The inside story of the campaign to put Boris Johnson back into power as London Mayor told by one of the top members of his campaign team who was at Boris's side throughout.

In 2012 the political stakes could not be higher. After one term in office and despite enjoying personal popularity, Boris Johnson faced an uphill battle for re-election as Mayor of London. Buffeted by Tory unpopularity, the toughest financial conditions in years and accusations that he was out of touch and a ?do-nothing' Mayor, Boris faced the fight of his political life.

And to top it all, he was up against Ken Livingstone, one of the most formidable and ruthless campaigners in British politics.

This is the first and most authoritative book about Boris Johnson's re-election. Told by an insider, it will reveal the inner workings of the campaign and how one of the most high profile politicians in the country and his extraordinary team pulled off an election victory that was closer than anyone dared think.

Based on an unprecedented level of access to all the key players, including Boris himself and campaign director Lynton Crosby, this is a must read for anyone interested in politics.

About the Author
Alex Crowley is a writer, political adviser and filmmaker. He has advised Boris Johnson since 2007 and was a senior member of the 2008 and 2012 campaign teams that delivered victory. Alex brings unprecedented insight into the inner workings of one of the most high profile political campaigns in recent memory - which serve as a blueprint for future Tory campaigns. He is also uniquely placed to tell the story behind the celebrity; Boris the Mayor and politician campaigning for votes.